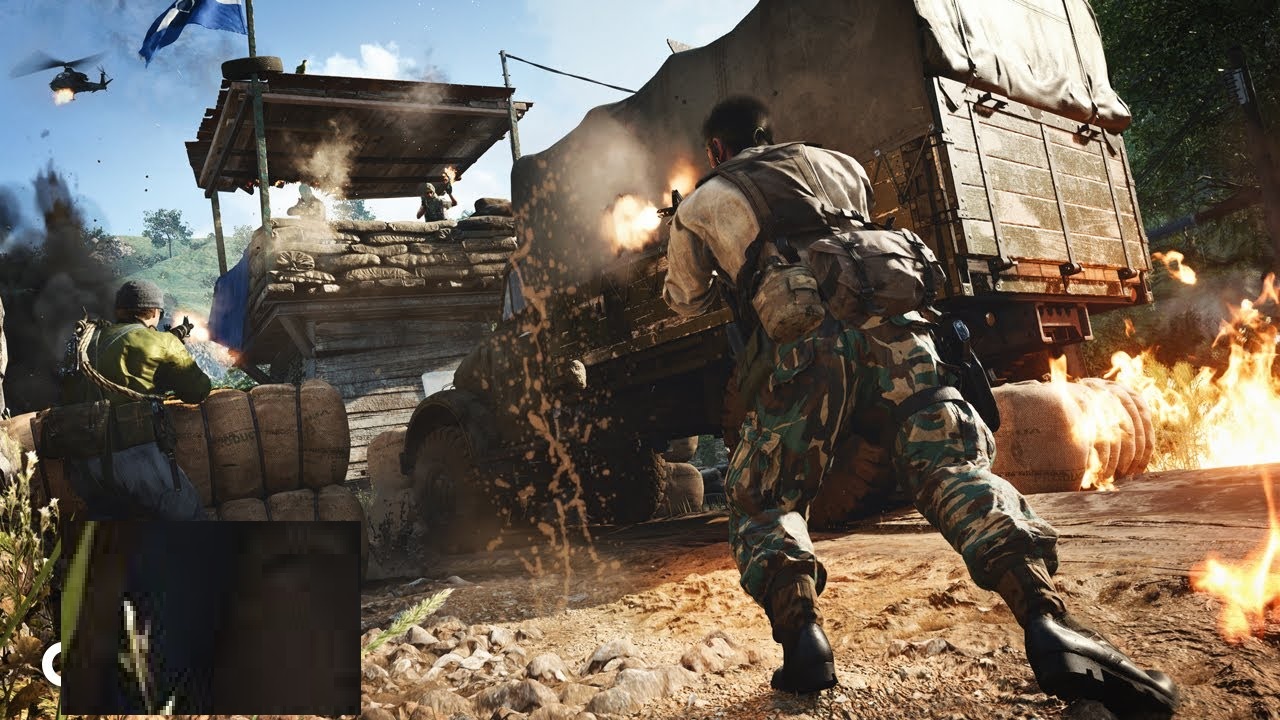 Call of duty black ops cold war is here and pretty much everybody wants to get better than they already are so I’ve put together all of the tips I can think of to help you to do.

Turn off motion blur in the settings it might be cool for campaign but for multiplayer it’s nothing but a detriment.

Boost up your field of view in the setting. If you keep it at the default you see less of your surroundings and put yourself at a disadvantage.

There’s currently pretty strong skill based matchmaking it seems so get used to taking more deaths and don’t rage. Getting mad only hurts your performance instead try to learn from better opposition. Yes, I know this is a tough one.

There is wall banging or hitting targets through certain walls in this game. There is no FMJ or full metal jacket attachment but the wall bangs are affected by the weapon you’re using so LMGS do more damage through surfaces than ARS which do more than SMGS etc.

UAV’s do stack. Using one at the same time as someone else isn’t a total waste as it boosts the UAV ability.

Expect a lot of UAV spam. Due to how kill streaks are now set up and how that may influence player kill streak selection.

Have an anti-score streak rocket launcher class setup available so you can switch to it easily mid game to deal with for example heavy UAV spam.

Ghost may be very valuable again due to the UAV spam but make sure to keep moving otherwise it doesn’t work.

You can slide jump. Go into a slide unless it’s about to end jump this makes you a more erratic target to track and gives you another move to use in the right circumstance.

Equally you can cue a slide while in the air. So while in a jump enter a slide command with whatever button it is that you used and you will do a slide when you land.

If your rank is stuck at some level and you are unable to get higher rank then you should think about taking advantage of a Cold War boosting service. You can get your most wanted rank in very little time with the help of professional players.

You can also learn about new playing technique to get better from your call of duty cold war booster because boosting services are only performed by professional boosters.

Tweak your audio settings to improve your chances of hearing enemy movement. I personally use high boost use whatever personally gives you that sound whoring advantage.

Use the ping system to indicate where the enemies are if you can’t explain it. It’s no longer something that’s only found in battle Royale games.

Using the default clusters doesn’t appear to level up your guns unless something’s been changed so make use of those custom classes as soon as you can.

Don’t mash that respawn button out of habit. Check how you died and where the enemy might have been camping or heading to and then react accordingly when you respawn.

You can switch your class during the game as you are alive so that you automatically then switch to it next time you die. As well as this you can edit your classes mid game as well including what you may have just unlocked. 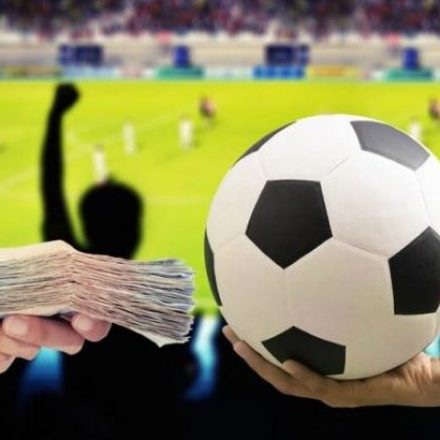 October 27, 2020 Charity Ava
At แทงบอลambbet, you will have different sports which you can be able to bet on, but why is it that football is a prevalent one?  For most of the... 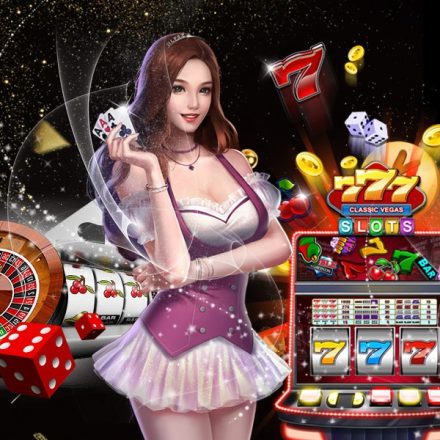 October 13, 2020 Charity Ava
Ever wondered where to get fun and booze with friends? Feeling a lucky little out there to earn some extra cash? Casinos are your go-to places....